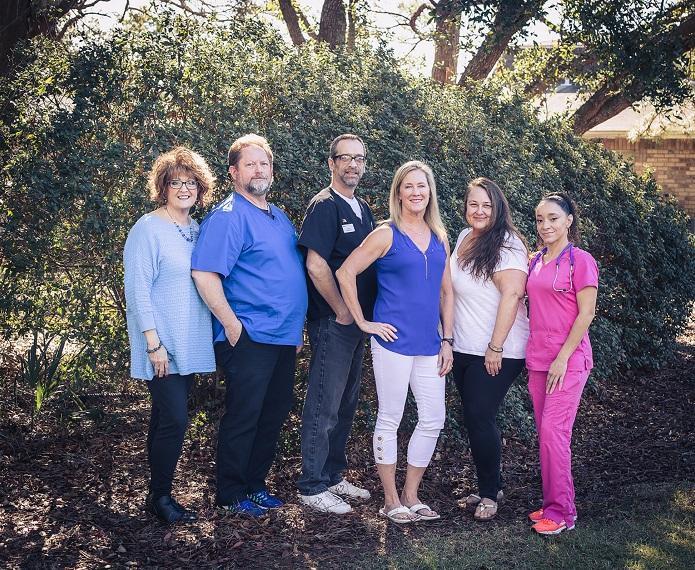 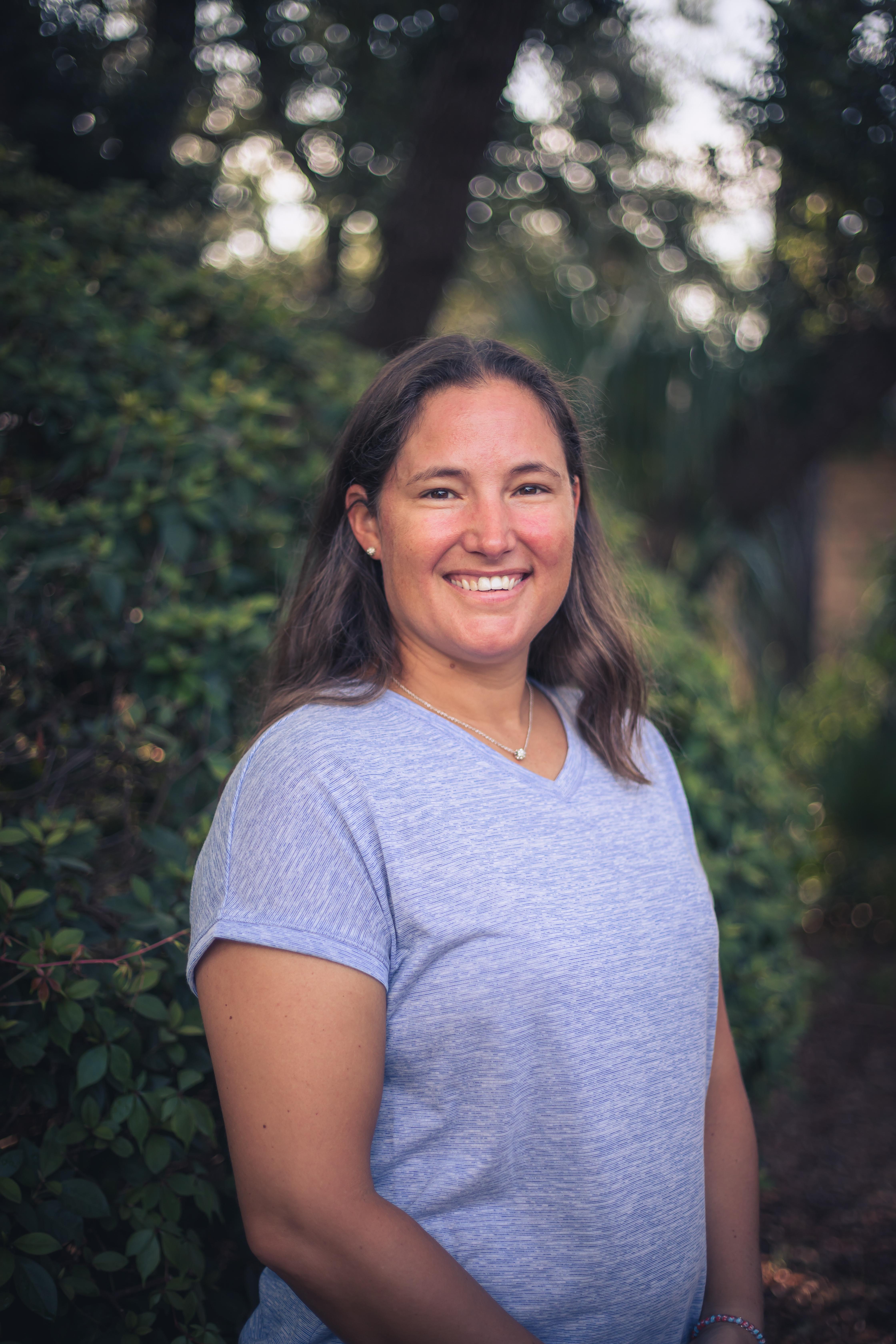 Amy Schram began her nursing career in 2015 as an RN in the Emergency Department at Houston Medical Center in Warner Robins, Georgia after earning her Bachelor of Science in Nursing at the University of South Florida. She decided to become a family nurse practitioner and graduated from South University in 2019 with her Master of Science in Nursing. Prior to her medical career, she was a pilot in the United States Air Force with 13 years of military service. She is a 2002 Untied States Air Force Academy graduate with a Bachelor of Science in Behavioral Science and a minor in Mandarin Chinese. Her interests outside of work include pickleball, softball, snowboarding, and her four-legged children, Molly and Tank. Amy loves helping her patients and patients love Amy's warm, personable, and easygoing nature.

David is a Florida Native, who grew up in a physician’s household.  He graduated from Pensacola Junior College in 1983 with an AA degree in Pre-Med and a AS degree in Nursing in 1998.  In 1987 he joined the United States Army and served active duty, as a medic for 3 years.  He then served as a medic in the Florida National Guard until 1997.   David has 22 years of nursing and supervisory experience working in the Sacred Heart and Baptist hospital systems in Florida and the Oroville Hospital system in California.   His experience in the high stress areas of the ICU, ER, Med-Surg, Stepdown Units, Cardiology, as well as military combat work well in Dr. Viglione’s high energy approach to medicine.

David has been married for 34 years to Regina who is currently working as Living Waters Patient Relations Specialist.  They have two wonderful children a son and a daughter.  You may also run across David in one of his two side jobs.  In the evenings he inserts Midlines and PICC lines.  He also has his own signature line of freshly roasted coffee, Awakening Coffee House and Roasters.

Regina is married to David Harden, Living Waters RN for 34 years.  They have two beautiful children and love serving in their home church.  Regina and David met while both working in a Physicians office 34 years ago.  She has 7 years’ experience working in the medical field.  Regina was previously working in accounting and bookkeeping before coming onboard at Living Waters.   Much of her personal time is spent working with In His Steps Christian Dance Studio and Chaddah Dance Ministry.  Her hobbies include cooking and shopping.  Regina has brought a steady presence, welcoming smile and kind voice to the front office.  She loves helping people/patients, getting to know each one and is looking forward to many years working with our great team.

Pensacola born and raised, many of you already know Tamara, who has been with us for 4 years, as our Medical Assistant.  She is the youngest of three girls and has four incredible children. Tamara received her Associate of Science Degree from Virginia College in Medical Assisting.  One of the disciplines included in her degree was Phlebotomy, of which, she is the best around.  Tamara loves charity work and is an active member in her home church, AME Church Allen Chapel.  Her first love is the culinary arts.  She attended George Stone Vocational for Culinary Arts and PJC for Culinary Management.  Tamara’s greatest gift is her positive attitude and ability to make every patient feel special.

Gulf Breeze Native Jade has been a patient of Dr. Viglione for over 10 years.  She met Dr. Viglione when her parents were patients of the Doctor.  While at an MDVIP appointment one day she asked if the Dr. needed help answering the phones.  Two weeks later she was working part time for Living Waters.  It has been several years, and Jade is now the Office Manager.  Her goals are to protect and assist the Doctor as she grows her practice.  Jade is a graduate of Florida State University.  She previously worked in the political realm in Tallahassee, Florida, dealing primarily in the Energy sector.  Previous experience in politics was great training for managing a Doctor’s office and its challenges. Her interests outside of work include guitar, water sports, flipping houses and leading worship.  She is thrilled to be working with a great team of professionals and helping our patients live healthy fulfilled lives.

Connect with us on social media!